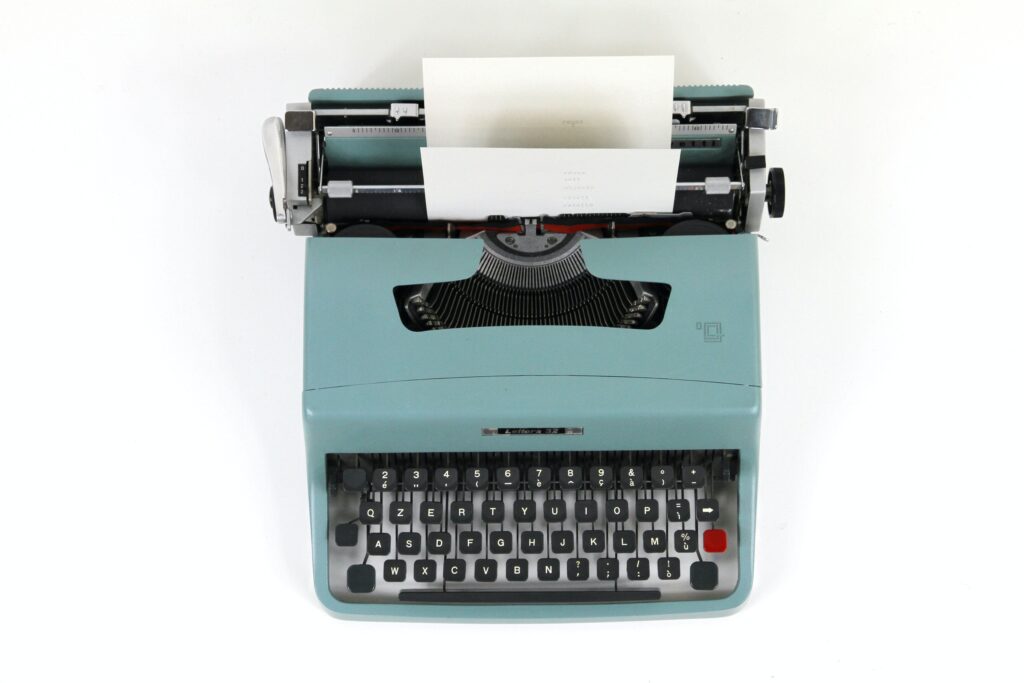 Storydoing vs. Storytelling – The methods of modern marketing

For a long time, storytelling was considered one of the most important tools for presenting a company’s message, their product or offer towards their customers. Storytelling could reliably appeal to the customers’ emotions and create comfortable subconscious associations. Also, psychologically, stories are more likely to be stored in the brain as opposed to a simple advertising message.

With this in mind, storydoing is now entering the stage. Is it a competitor to storytelling or an evolution of its successful predecessor? We explain the details below.

The definition of Storydoing

In fact, the term storydoing has been around for a long time, to be exact since 2013. Storydoing describes the approach of not only telling a story, but also offering the audience the opportunity to participate in it themselves and become part of the act.

In doing so, the story is based right at the center of the company and is incorporated in all levels of communication. From employees, over the design of products, to the writing of social media posts. Storydoing goes beyond the central “why”, which reflects the purpose of a company and its monetary requirements – fundamentally, there is an overarching goal.

More importantly, there is a common adversary that must be fought in the story.

Storydoing and storytelling are very similar and follow one common approach: stories are to transport a core message and emotions. However, those two options do differ in their basic features. Storytelling is based on the fundamental values of a company and its basis of economic activity. It can also be used for individual campaigns and is not only based on monetary goals or the “why” of the company. Storydoing aims to encourage a brand’s customers and followers to participate in their projects and be involved in larger as well as socially relevant issues.

By doing so, this tactic reinforces the learning process about the content of the story. Independently repeating what has been newly learned is even more effective than listening to and seeing stories.

The construction of an enemy image also offers an important distinguishing feature. While storytelling does not require an enemy to tell a story, storydoing does very much so.

Storydoing – Examples from every day-day lifeThe brand Samsung shows us two prime examples of storydoing at once.

In Turkey, the company has introduced a contact center for the deaf. Instead of just announcing this in a press release, the company decided to follow the storydoing approach. For example, Samsung surprised a deaf man by having people on the street communicate with him in sign language throughout the day. This emotional surprise was filmed with hidden cameras and subsequently became a viral hit. The video of this example can be found here.

In another project, Samsung used storydoing to draw attention to the dangerous situation on the road when a driver wants to overtake a truck but cannot tell if he can pull over without endangering other people’s lives. With this campaign, Samsung presented the Samsung Safety Truck: a truck with four large Samsung screens that show the truck driver’s view so that motorists can overtake safely. Watch the Saftey Truck video here.

Storydoing has certain advantages over storytelling on the marketing level. The former requires a long-term and strategically important decision because, after all, it is based on more than just the basic actions of the company. The story that storydoing is based on must be threaded throughout the entire company in order to be authentic and successful.

Having achieved success in this marketing method, one can reap the fruits of benefits that come along with it. Until then, people must first be emotionally picked up and prompted to participate. If this step is unsuccessful, storydoing will not fulfill its core task. 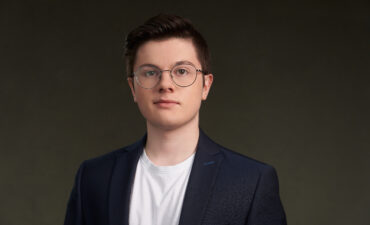 Lukas Huber has been part of HBI’s marketing team since 2020. As Marketing Assistant, his responsibilities include the development of marketing campaigns, social media management and the creation of specialized articles.