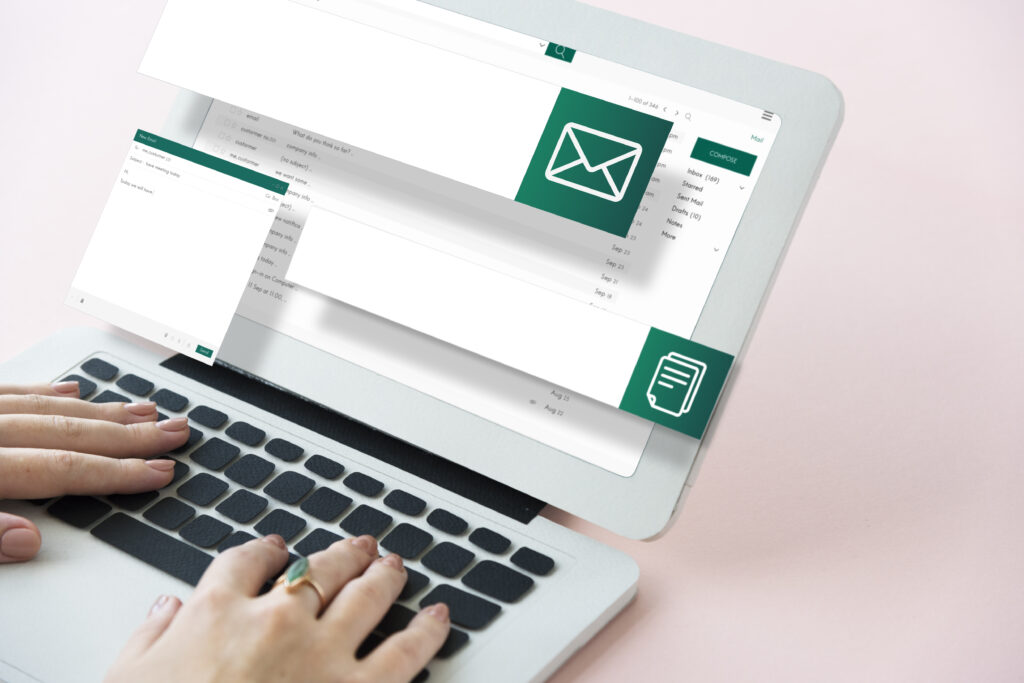 Generating attention and reach is one of the most important goals for companies. Press releases are a reliable way to achieve this objective. However, this often raises fundamental questions about the structure and dispatch to ensure that the press release is of high quality and remains effective.

In this article, our specialists explain what to look for when creating and sending a press release. In addition, we offer in-depth insights and tips on how to send out a press release successfully.

Basically, the press release is one of the communication tools of public relations and provides journalists with information about company and product updates and, in this context, also helps to further increase the level of awareness. It is important to emphasise that press releases are not advertising texts, but are based on current news – and thus offer added value for journalists and their readership.

Finally, the question arises as to what such press releases should ideally look like, which aspects of form and content should be taken into account, and on which days of the week are the best times to send them.

This could also be interesting:

How to Pitch… to journalists in the DACH market

Dos when distributing press releases – What to keep in mind

The days when press releases were sent by post are long gone – nowadays, e-mail is the medium of choice. Here, it should be avoided to send the press release as an attachment, as this often ends up in the spam folder. Instead, the text should preferably be placed directly in the e-mail, supplemented with a link to available image material. This makes it easier for interested parties to access the document.

Besides these, there are three common methods of emails:

One of the most important questions in successfully sending out press releases is “when”. In fact, there are days of the week and times of the day that are particularly suitable or particularly unsuitable for sending.

It used to be the case that press releases should be sent on Tuesday in order to get a high open rate. However, it has now turned out that not only Tuesday is considered the optimal day, but the period from Tuesday to Thursday is preferred by the media. Monday is rather unsuitable because most journalists devote themselves to organisational and administrative tasks after the weekend on the one hand, and on the other hand one runs the risk that one’s own e-mail will be lost among the other e-mails sent over the weekend. Many people start their weekend early on Fridays, so it is not a good idea to send an email on this day of the week.

Regarding ideal dispatch times, around one third of the press officers confirmed, that the period from 10 a.m. to 2 p.m. is considered optimal. For press releases sent before 10 a.m., the opening rate drops to about 20.5 percent. The situation is parallel in the afternoon and evening – here the to-dos to be processed are already fixed, so that there is hardly any time left for anything else.

Don’ts – What to avoid in a press release

Since there may be some reasons why journalists ignore or disregard various press releases, these are also briefly mentioned here in order to increase one’s own opening rate in the future.

The main reasons for not following press releases include:

This could also be interesting:

Successfully giving interviews – A guideline of how to speak with journalists

In conclusion, it can be said that press releases, if used correctly, are an effective means of increasing one’s own reach enormously.

The appropriate timing of the mailing should not be underestimated and, together with an appealing structure and interesting content, is significantly responsible for the opening rate of press releases.

If you need support with your PR work and the dispatch of important product and company updates, please feel free to send us a non-binding email to: vibes@hbi.de

Beatrice Paschen has been supporting HBI as a working student since May 2022. In doing so, Beatrice supports the PR teams in everyday tasks and takes on additional areas of responsibility and incidental activities.