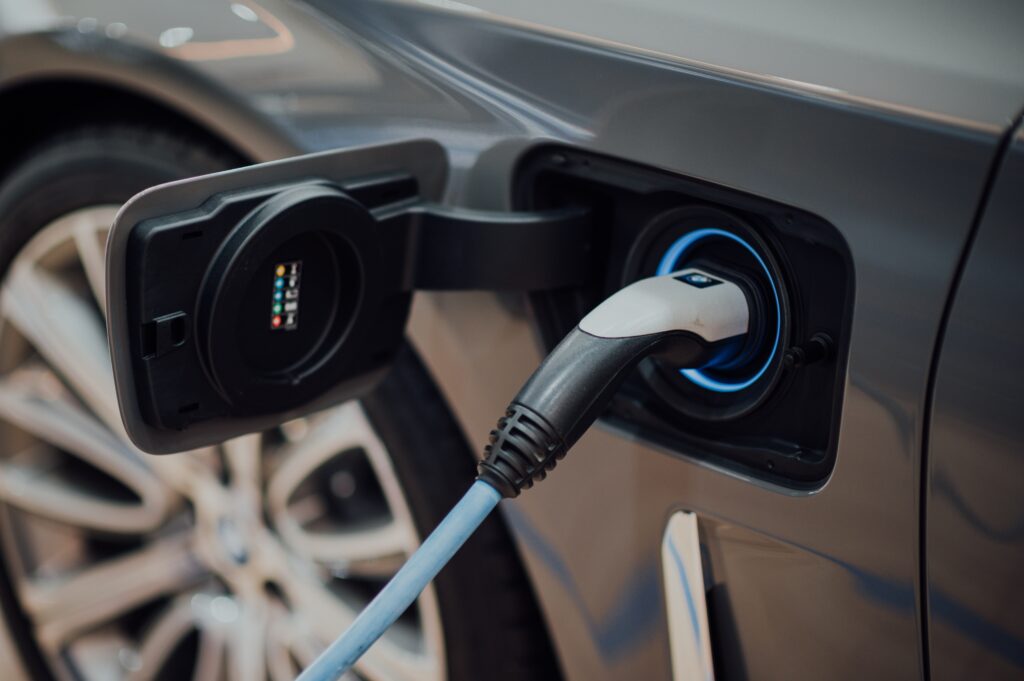 New Mobility – the (e-)mobility of tomorrow

There is currently hardly a topic as intensely debated as the question of how we will be moving in the future, and especially the issue of driving is shifting more and more into the political and social focus. Modern engines and the threat of climate change are about to change the automotive market in the long term. Anyone considering the purchase of a new car is spoiled for choice. The options are meanwhile wide and varied.

Just 10 years ago, the majority of car buyers chose either a petrol- or diesel-powered car. Since the beginning of 2021 electrical cars have also ranked among the top 3. As early as 2020, the number of electric cars reached an absolute high with almost 200.000 new registrations. In the first two months of 2021, almost as many e-cars were registered as in the whole of 2018. 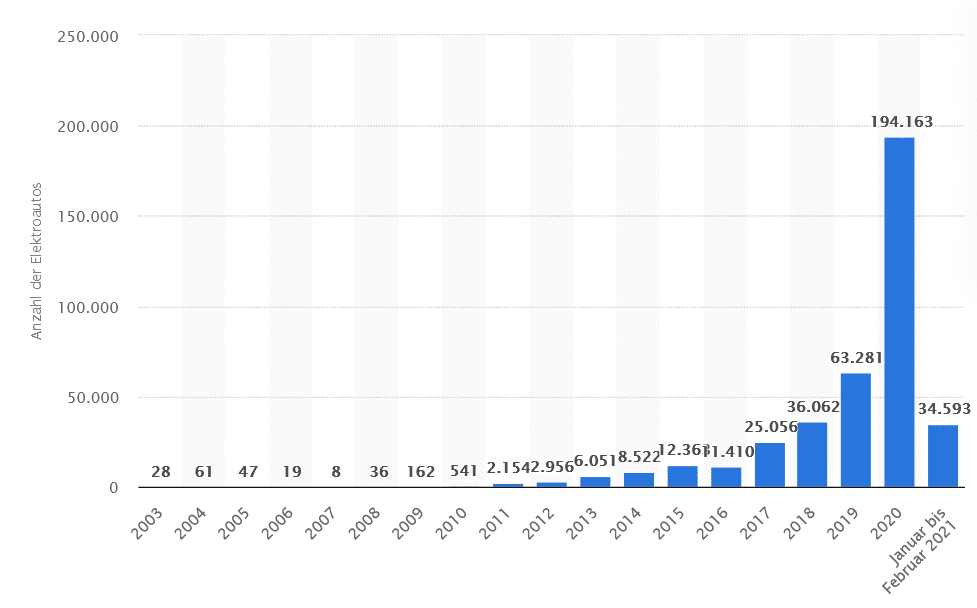 E-mobility includes many variations, such as the mild hybrid, the plug-in hybrid, the full hybrid, and the purely electric battery-powered vehicles. So instead of limiting your next car purchase to the questions of petrol or diesel engine, automatic or manual transmission, color and shape, you now have the additional challenge of whether it should be an e-car and, if so, which kind.

New trends are also emerging in hydrogen-powered vehicles. Truck manufacturers in particular are focusing on hydrogen as the drive system of the future. Locally, they are emission-free and are considered a clean alternative to the classic internal combustion engine. However, the major disadvantage associated with this technology is its price and the still inadequately developed network of charging stations.

One reason for the high demand in electrical cars is the government’s stimulus programs. They offer incentives for the purchase of electric cars and promote the expansion of the network of charging stations. The German government is also investing in the research and development of electromobility, which will further advance the new technology and increase its attraction.

Major German automotive manufacturers such as BMW and Mercedes are also raising their investments in e-mobility. They are aligning their communications strategy accordingly. Bayerische Motorenwerke, for example, is increasing its focus on the successful marketing of its electric cars. Among other things, they are using influencer marketing to do so.

In the communication of e-cars, the visionary and inventor Elon Musk remains unbeaten. For the company founder and board member of Tesla and SpaceX, great PR successes emerge from supposedly failed performances. For example, he wanted to demonstrate the break resistance of his cyber truck, but in the attempt destroyed the supposedly indestructible windshield. The result? Two days after the presentation, more than 146.000 potential buyers had already registered for the futuristic pickup truck.

The communication of new technologies is often complex and must be executed precisely. This is because most people react to new technologies with rejection and skepticism, and only a small proportion is immediately enthusiastic about new products and the changes they bring. In marketing, this group is referred to as innovators and early adopters.

Skeptical consumers still have concerns that hinder them from making a purchase, often combined with anxiety. Let us take the battery in the e-car as an example: How safe is it really? What dangers arise in the event of an accident? How far can one drive and what to do if there is a break down miles away from the next charging station?

This could also be interesting for you: Efficient communication of products requiring explanation

When communicating a new technology, it is not only important to portray a positive image that fits the target group, but also to relieve consumers of their concerns. This is the only way to establish the new mobility on the market in the long term.

Lukas Huber has been part of HBI’s marketing team since 2020. As Marketing Assistant, his responsibilities include the development of marketing campaigns, social media management and the creation of specialized articles.