Stagecoach Group is an international public transport group, with extensive operations in the UK, mainland Europe, the United States and Canada. Stagecoach carries around 3 million passengers a day across its transport businesses. The Group employs around 39,000 people, and operates around 13,000 buses, coaches, trains and trams.

Stagecoach is one of the UK’s biggest bus and coach operators with around 8,500 buses and coaches. The Group’s business includes major city bus operations in London, Liverpool, Newcastle, Hull, Manchester, Oxford, Sheffield and Cambridge. Low-cost coach service, megabus.com, operates a network of inter-city services across the UK and continental Europe. 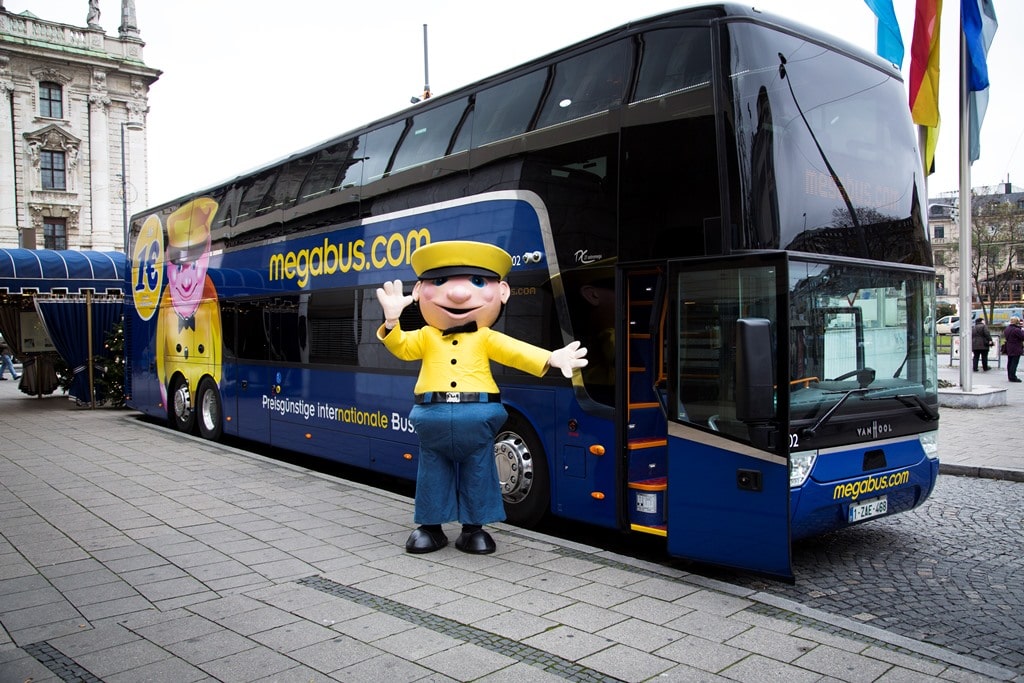