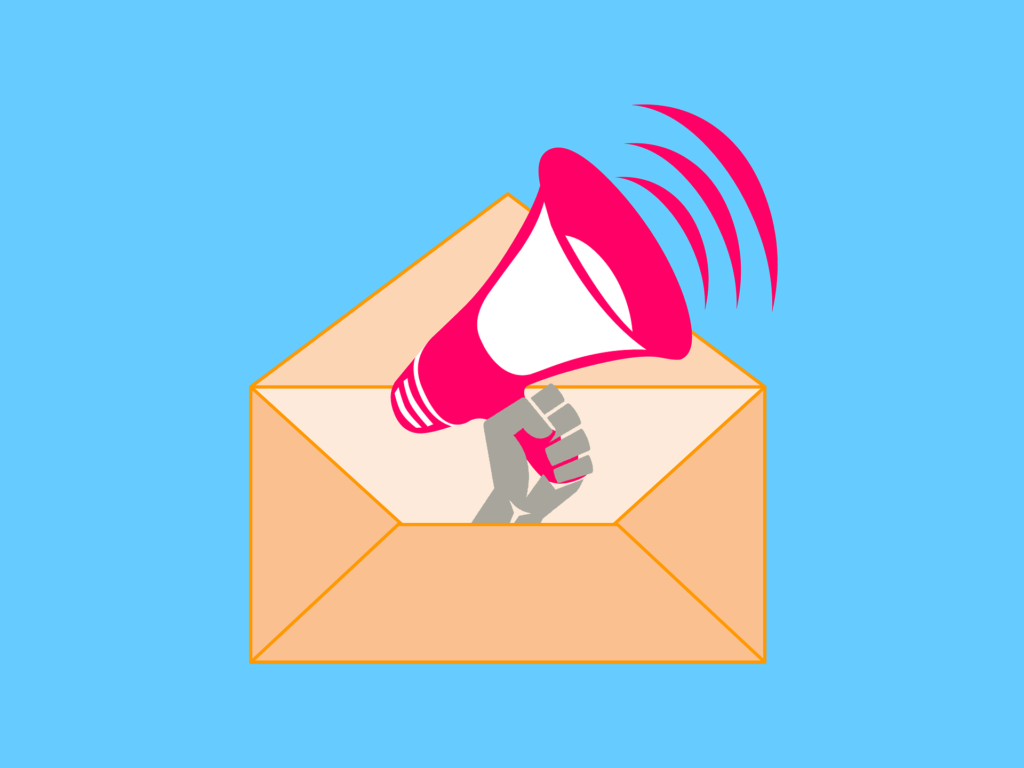 When is the best time to approach journalists with press releases?

As an integrated PR agency based in Munich, we are responsible for drafting and delivering press releases for our clients on a daily basis. But on what day of the week and at what time do you have the most success reaching journalists?

We interviewed nearly 100 journalists from all sectors on this topic and present our results which times journalists prefer to receive press releases. The results show that the beginning of the week and the morning are the most popular times.

PR agencies are often asked by their client’s which day is most suitable for a mailing. The answer is Tuesday. With 75 percent, the respondents most frequently named Tuesday as the optimal day (multiple answers possible). Altogether the trend can be stated clearly that journalists prefer news at the beginning of the week, in order to be able to work them off during their week. With 62% falls Monday behind Tuesday as the best day to send out a press release to journalists.

During the week the willingness to receive news becomes weaker. Friday is the most unsuitable working day with 44 percent. Unsurprisingly, the weekend is not successful as well with 13 percent and 16 percent. Many journalists, however, answered that the actuality of the news is more important when it comes to daily news. They want to be informed as soon as possible. For many, the day of sending is then rather unimportant.

You have your own rhythm? We will show you how to get more information for your company with Data Driven PR

What is the best time to send press releases?

Also interesting is the time during the day itself. Although 47 percent state that they don’t care about the exact hour, almost as many (46 percent) prefer to receive press releases in the morning. It turns out that journalists are particularly on the lookout for story opportunlities at the beginning of the day and tend to spend the afternoon creating content. For many journalists, speed is once again a priority here. Latest news should be sent as early as possible. With less time-critical messages, the time is significantly less important.

How many links should be in a press release?

The times when press releases were still sent by postal mail are long gone. The sending of press releases by e-mail is common practice. E-mails also have the advantage that links to additional information can be set. Journalists also appreciate this: 71 percent of the respondents find further links helpful or very helpful. However, press releases should not contain too many. A clear majority of 75 percent find the amount of one to three links appropriate.

The links should also clearly show where they lead. Almost 70 percent of the surveyed journalists considered it important that the link path is clearly visible. Short URLs like bitly are not popular. Where these links should lead is also a major question. Relevance and ease of work for journalists are important here. With 78 percent, a link to image databases and media kits was mentioned most frequently, followed by detailed information on the company website (68 percent). Information from external sites is not necessarily required (45 percent).

As part of the study, HBI interviewed 97 journalists. Among them chief editors, freelance journalists and other editors, for example in the online sector or for trade journals.

Also worth the read: PR and SEO –A perfect match