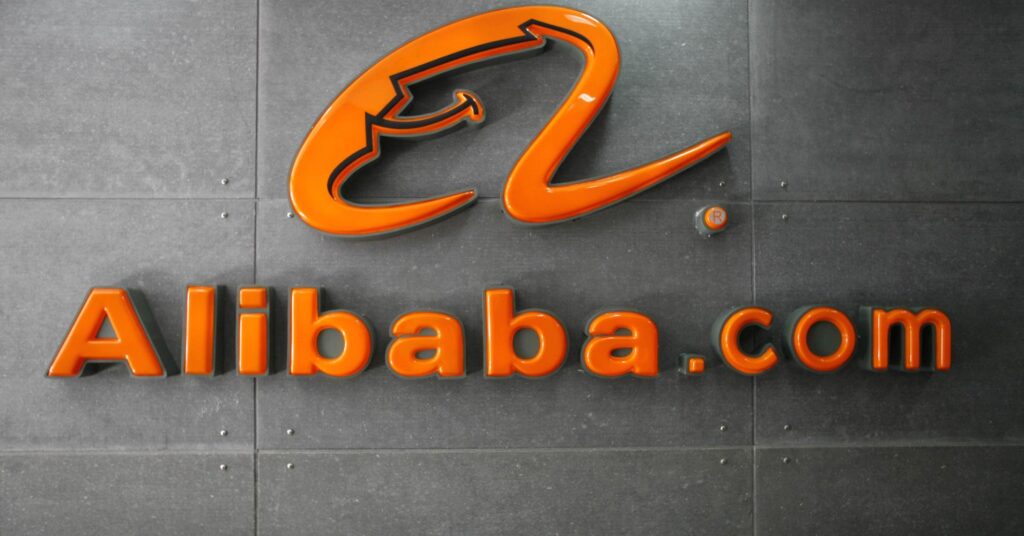 Alibaba and Freshippo: China’s pioneers of the retail revolution

The Chinese market is already successfully demonstrating the direction that trade in Europe will take in 2025. New Retail – the complete integration of online, offline, logistics and technology in a single value chain is the development currently shaping the Chinese retail and e-commerce sector.

The fact is that no other country has more sold online and bought more mobile than China, the largest e-commerce market in the world. According to Statista, the volume of Chinese online trade is set to rise to around USD 4,1 in 2023. Nevertheless, China’s leading online companies are investing in new grocery stores, shopping malls, supermarkets and hypermarkets. What at first glance appears to be two opposing developments, is the next generation of shopping experience in China.

With innovations such as face recognition, digital payments, express delivery, Big Data and artificial intelligence (AI), New Retail meets the individual needs of customers and offers a seamless, fast and convenient shopping experience. The advantages of stationary retailing such as haptics are combined with the speed and simplicity of online shopping to create a completely new shopping experience.

Alibaba, whose founder and long-time CEO Jack Ma coined the term “New Retail” in 2016, is one of the major drivers behind this trend. The internet giant aggressively acquired and supported various retail companies, thereby realizing its vision of a digitalized in-store shopping experience. However, Alibaba is not the only big player in this market. E-commerce competitor, JD.com, the largest direct seller in China according to recent figures, has introduced what it calls “borderless retailing” through partnerships such as those with Walmart and Intel. Tencent, the technology giant behind the super app WeChat and with numerous functions such as the mobile payment system, WeChat Pay, is also relying on strategic partnerships to increase its market presence.

In China’s retail landscape, where there are constantly new acquisitions and announcements, it is difficult to keep track of who is setting standards with which innovation. However, the most innovative retailers and online giants at the forefront of the new retail revolution include the following companies, which we take a closer look at in this and another blog article:

The Alibaba company, Freshippo (known as Hema Xiansheng in China), is usually the first name on everyone’s mind when it comes to the revolution in trade in China. Opened in 2016, Freshippo’s stores were the first example of Jack Ma’s vision of New Retail. This is a combination of physical stores and online apps: Goods can be purchased on the smartphone both online via payment app and offline. The focus is on fresh products such as meat, fruit, vegetables, and seafood, which are presented on huge displays to encourage customers to make purchases. The shopping experience is similar to traditional “wet markets”, where shortly before the sale, slaughtered animals such as pigs, poultry, fish, reptiles, and seafood are available. Freshippo thus offers “living” seafood. The buyer can choose whether his or her seafood goes into the shopping basket or is freshly prepared to be consumed later at home or right on site in the restaurant at the supermarket. With the last option, some stores implement robotic arms to transport the selected goods to the cook in the kitchen. Minutes later, a small robot brings the meal to the table.

The shopping experience is complemented by digital convenience: With the help of the QR code on the product, the buyer can scan each item with a smartphone to find out about its origin, freshness, and the supply chain. Further services include nutrition tables, recipes, and recommendations matching the product. Finally, the buyer scans their shopping cart at the checkout terminal. Payment is usually made by smartphone via AliPay, Alibaba’s own payment service, and in some shops, payment via face recognition is already in place. If you prefer cash, you can have supermarket employees place the order in your name at a separate counter. If you don’t feel like taking the goods off the shelves and putting them in the shopping cart yourself, paying and bringing them home later, you simply collect the scanned QR codes in the app and pay for everything electronically. Another option is to order your purchases directly from home via app. If the customer chooses the delivery service, Freshippo guarantees delivery when the customer’s delivery address is within 30 minutes. For this, Freshippo has its own complete logistics system. The deliveries are assembled directly in the stores: Large conveyor belts above the customers’ heads transport the fresh goods, which are commissioned behind the scenes. Alternatively, the purchases are packed in bags and are ready for collection at a pick-up station – the possibilities for shopping are many, convenient, and varied!

In addition to the easy handling and the various choices, the Freshippo supermarket offers its customers some amenities that are usually not possible in other countries, like Germany, for reasons pertaining to data protection. When entering the market, a connection to the online payment system is established first. Once checked in, discounts are granted on items that the customer has already searched online. With the help of RFID (Radio Frequency Identification) and AR (Augmented Reality) technology, clothing items and make-up can be virtually “tried on”. As described above, buyers can also purchase items using vending machines by scanning a QR code and have the products delivered to their home with just a few clicks. But, in addition, the delivery of purchased products at a later date is possible: Delivery details do not have to be specified, as the system has already stored the shipping address. It is not surprising that electronic price tags are also used, which allow prices to fluctuate in real time, depending on different factors.

Alibaba, which in addition to Freshippo also includes the marketplaces Tmall, Taobao, AliExpress, and Lazada, crowns its market power with entertainment on a big stage. A prominent example of this success are the sales generated on Chinese holiday Singles’ Day, the highest-turnover shopping day in China, comparable to Black Friday or Cyber Monday. On the last Singles’ Day, which broke all previous records, US star Taylor Swift performed live at the big Alibaba opening show in Shanghai and Kim Kardashian livestreamed her perfume brand KKW, which is sold via Tmall. The annual mega shopping event is rounded off by fashion shows featuring the latest design collections and various product presentations of major brands such as Nestle, Guerlain, TAG Heuer, and Rimowa. According to the motto “See Now, Buy Now”, the audience can order the presented products simultaneously via smartphone or tablet. This is made possible by augmented reality applications that offer virtual changing rooms on-site: Buyers upload photos of themselves and provide information on size and weight. Even during the show, they can virtually “try on” their desired items and order them with just one click. Last year’s Singles’ Day gala was broadcasted live on almost 30 platforms and TV stations via Alibaba’s video streaming platform, Youku.

There is no question that Alibaba, as the founder of New Retail, is the most impressive demonstration of how AI can revolutionize marketing, retail, and consumer behavior. The concept has since evolved and expanded beyond Alibaba and food sales to other retailers and industries. Alibaba’s focus, as announced by Alibaba Group Chairman and CEO Daniel Zhang at Davos 2020, is now to enable farmers and other micro-enterprises in China to access the Alibaba platform – to take the step out of poverty. Meanwhile, Alibaba is steadily expanding its global presence. The strength of the technology giant currently lies not only in China, but also in emerging markets such as India and Latin America. However, the leap to Europe has already been made – above all with the opening of the first stationary shops of the AliExpress marketplace in Spain and the expansion of the European logistics locations. 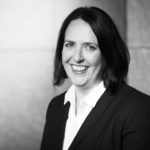 After a short excursion into marketing, Helen Mack has been serving HBI customers in the B2B sector for more than 15 years. Her current focus is on the exciting topics of sustainability, retail technology and logistics. In addition to consulting, her present tasks include text creation and event organization. Always in focus: how to increase the market presence and success of HBI’s clients.