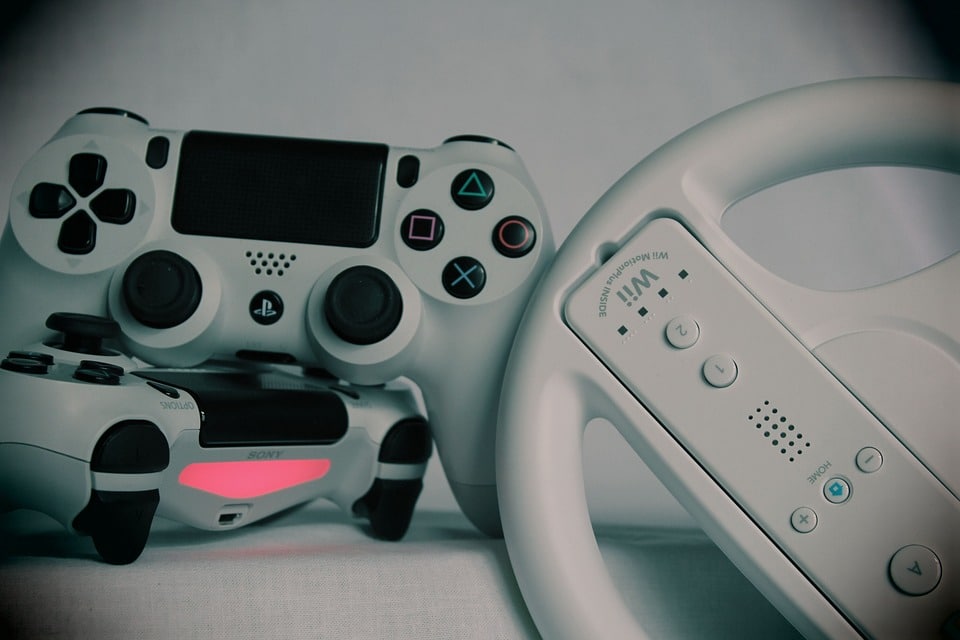 Gamescom – Gaming is getting more and more popular!

Since Tuesday, all video game fans have been flocking to Cologne again: The Gamescom, the world’s largest games fair, has just started and is expecting 500,000 visitors.

Video games have made it into our everyday lives. The classic gambler who doesn’t see the sunlight for days and only leaves his parents’ basement to buy a new LAN cable, is the exception – every now and then, almost everyone likes to play a game. This is not least due to our smartphones or, in my opinion, to online gaming and platforms like Instagram etc. – under the hashtag #gaming or #PS4 millions of pictures can be found and the hashtag #eSports is becoming more and more popular. Influencer marketing does not only work with fashion and beauty, but also with gaming.

But what makes gaming so interesting?

According to game, the German games industry association, the market for digital games grew by 15 percent last year. 1.2 billion euros of a total turnover of 3.3 billion euros is accounted for by computer and video games, and the purchase of hardware (25 percent more), microtransactions e.g. for feature activation (28 percent more) and fees e.g. for online gaming (57 percent more) have also increased. In 2018, Statista counted 34.3 million people in Germany playing computer and video games, almost half of the population. And by the way, 16.3 million of them are women. The gaming trend cannot be limited to a certain age group either: whether young or old, gaming takes place in every age group. And gaming is not only fun for “young people”: 8.5 million people of the over 50-year-olds are into gaming, making up a quarter of the gaming fans. “Diversity wins” is the motto of this year’s fair. The organizers want to show that gaming has now become part of many people’s everyday lives.

Due to the huge target group, the market for video games reacted: More retailers than ever like Amazon with its “Gaming Week” as well as Saturn and the creators of PS4 – Sony Interactive, offer special offers in regard to the Gamescom.

Why does the Gamescom attract so many people?

Fans are of course allowed to test many games on site – that alone is a reason to go on long journeys for the trade fair. But also the new releases are clearly a highlight: FIFA 19 is a must, of course, and Ubisoft is also releasing a new part of its classic Assassin’s Creed this year, following Assassin’s Creed Origins last year, Assassin’s Creed Odyssey – players dive into 500 B.C. and are in historic Greece.

What are this year’s trends?

Of course, the leading European trade fair for digital gaming culture is also about developments and trends in the gaming world. This year, for example, the focus is on Free2Play, smartphone games and subscription models.

– Free2Play: As the name suggests, this is about free games. The game itself is free, but the user has to buy additional features. A little example: If you have already used all your poke balls in Pokemon Go and can’t find any more, you can buy new balls for a certain amount of money. You can also buy other gadgets such as weapons or particularly cool accessories.

– Smartphone gaming: And of course, smartphones also influence gaming! Games have become so popular above all because they are available on almost every device and more importantly: they are always playable. Whether in the train or at the swimming pool, mobile devices (including tablets) make the virtual world accessible to us completely independent of time and place. Ten years after the introduction of Apple’s App Store, the mobile phone has become the most popular gaming platform for Germans.

– Subscription models: According to the principle of Amazon Prime Video or Netflix, subscription models are becoming increasingly popular – making games accessible instead of buying them directly. Here, the user benefits just as much as the provider: A long-term relationship develops, the gamer is not bored so quickly because he has a large database of games at his disposal and the provider continuously earns with the happy gamer. Examples of such subscription models are Origin Access Premier from Electronic Arts or the Xbox Game Pass from Microsoft.

eSports continues as a huge trend!

Admittedly, Olympic sports have been considered differently up to now, but since the beginning of the year it has actually been decided: In 2022, the eSportsmen may participate in the Olympic Games for the first time. It is not yet known which game will be played for gold.

As you could read, it will definitely not be boring in the gaming world in the near future. Developments such as the subscription models are particularly welcome – because how often did you buy a game for 60 euros and then have it dusty on the shelf? It remains exciting!

– This article was written by Duygu Duru, Account Manager at HBI