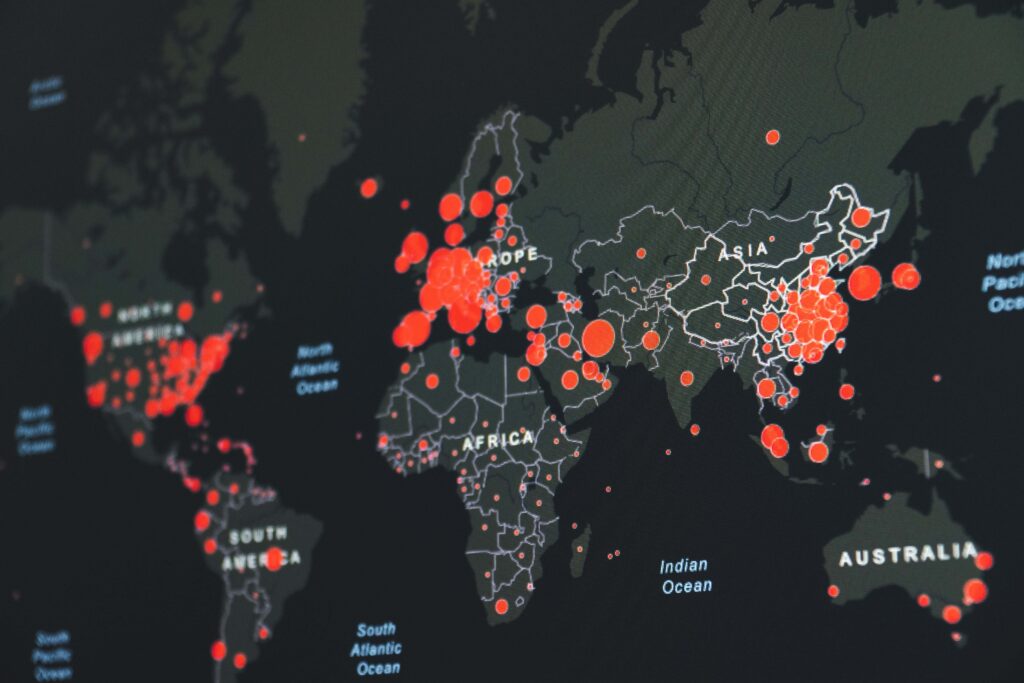 Last year, the Worldcom PR Group, a global network of independently owned and managed PR agencies, presented the Confidence Index 2019 survey to measure the global mood among executives in various socio-economic and work cultural areas. A lot has changed since then. The Corona crisis, for example, is now causing major challenges for the global economy. That is why it is worth it to take a glance at the changes compared to the previous year. Where has the trust of German and European managers grown and where has it fallen?

For the long-term survey, the social media channels of more than 54,000 executives were analyzed based on their respective posts. This broad data basis is analyzed and evaluated with the help of artificial intelligence. The latest survey took a close look at the economic optimism of the decision-makers.* The resulting information and findings are relevant for companies because through data-driven PR, it is possible to create targeted content for customers and increase the ROI. The Confidence Index 2020 addresses the areas in which CEOs and executives have shown greater confidence in their social media posts and where they have shown less optimism.

As we see progress in the global economic situation, CEOs and CMOs also gain confidence in some topics. “Brand reputation” returns to the Top 5 topics of confidence for CEOs and CMOs, while “use of technology to collaborate and innovate” has surged over the last months. This can be seen as a learning from the forced adaptation to the New Normal. Confidence in topics such as “Cybercrime” and “Upskilling and reskilling” is at an all-time high.

Looking more closely at the individual results, one aspect is particularly interesting. German managers have a more than positive view on their employees and respective employee management. German CEOs and corporate leaders praise the opportunities for advanced training and also think positive about keeping skilled staff members while attracting new talents. This puts their confidence above the European and global average and is only surpassed by the Japanese and French managers. 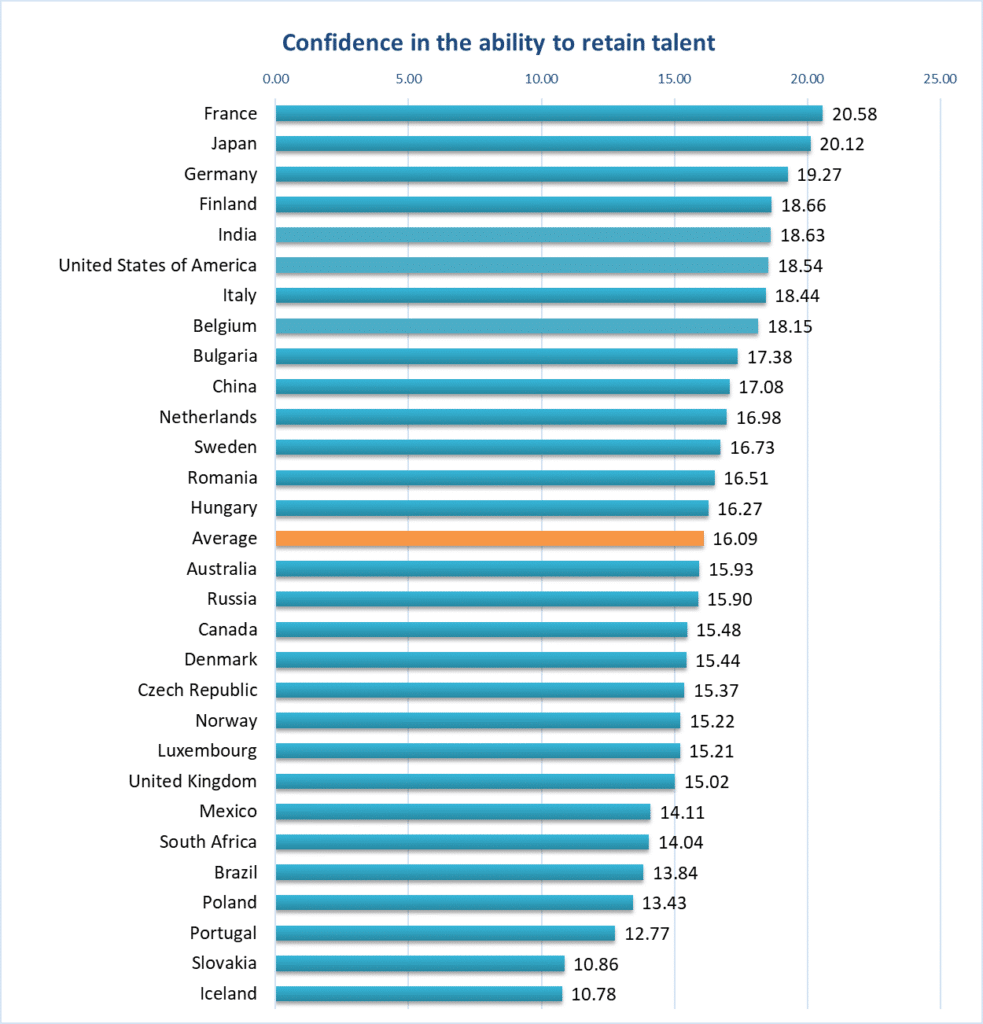 In general, it can be said that employees have moved more into focusing on the managers during the past months. The current situation and the resulting insecure future of many companies have led to employees and staff being given much more attention than before. While the focus of attention has shifted to the company’s employees, two other groups have also received more attention from CEOs and managers: the individual customers and influencers in general. However, it should also be noted that leaders continue to be critical about the role and impact of influencers.

Read the latest numbers relating to the Confidence Index here.

Barely any focus on crisis communication

Given the current crisis, it is astonishing that managers show little interest in crisis talks. In the Confidence Index, the topic of crisis management has the fifth-lowest topic score. This once again makes it clear that action must be taken and that communication should be stepped up rather than down. The lack of focus on crisis management is not only limited to Germany but is visible throughout Europe.

At the same time, executives have less confidence that they can successfully integrate new technologies within their companies. In terms of the possibilities of achieving advantages for their own company through digitalization or modern processes, this fact is a major disadvantage.

This results in two recommended measures:

These measures can help managers to identify future crises at an early stage and respond to them effectively.

Due to the use of artificial intelligence (AI), the study was conducted in nine different languages and on this scale. The research company Advanced Symbolics Inc (ASI) developed a patented method to create representative analyses and process the collected data using the AI tool.

*The data for this article is based on the Confidence Index 10 from the month of June 2020.